HomePressArticlesRequirements for structures for drainage of water from highways

Requirements for structures for drainage of water from highways 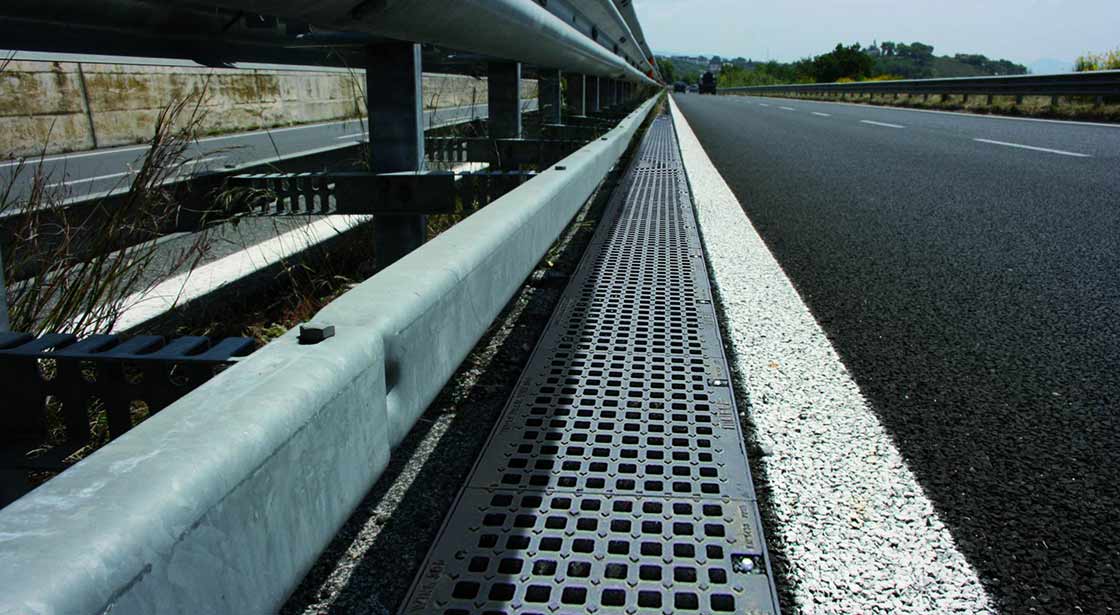 When strengthening ditches, it must be borne in mind that each region has its own natural materials that can help to reliably strengthen the structure. This can be crushed stone or the possibility of working to strengthen the slopes with herbs typical for the region. It is possible to use concrete trays and segments, as well as asphalt concrete.

If the speed of water movement in the ditch is less than 0.5m.sec, the bottom of such a ditch can be reinforced with grass. Sowing grasses is also widely used to strengthen bevels, especially in humid climates and if in the channel up to 1 m / s. Thus, depending on the slope and the corresponding water velocity, different materials are used to strengthen the ditches.

If the soils are very saturated with water, then a more optimal option for strengthening is troughs and trays manufactured at specialized enterprises. They are also used in the case of a curvature of the profile of the ditch. Sometimes it is rational to use rain wells, however, they have not received widespread use.

Water-extinguishing devices provide effective protection of the roadway. These are walls, ledges of various configurations, trampolines. Absorption of the energy of the water flow makes it possible to reliably protect the territories adjacent to the roadbed.

If the surface runoff must be passed under the road, then in this case it is rational to use fiberglass pipes. Installation of pipes is carried out according to standard designs, with the use of absorbers (devices for extinguishing the speed of water in order to exclude the destruction of the channel). Prefabricated concrete slabs, ditch trays, various concrete segments and sandy asphalt concrete give a good reinforcing effect.

Precast slabs are usually rectangular. Their sizes are also regulated. They are used when it is necessary to strengthen the slopes of a certain steepness of 1: 1.5m. or 1: 1m, depending on the size of the cuvette bottom. Installation of monolithic concrete to strengthen the slopes is quite laborious, but it pays off at a water flow rate of 3.5 m / s.

Water-directing curbs are of considerable interest for strengthening motorways. They are most widespread abroad, where the quality of roads is at a high level, but in the last decade they have become widespread in the territory of the Russian Federation. They are used in most cases for the reconstruction of road surfaces.

It should also be noted such structures as swift currents, which easily translate violent streams of water into a calm channel. The principle of their operation is based on the effect of a hydraulic jump, which allows you to transfer the flow to a calm state. There are a number of extinguishers for the rapid flow of water. Not all of them reduce the speed, however, they significantly reduce the likelihood of erosion of the structure. These dampers include a TsNIIS damper in the form of a bell with one or two water walls, a wall in a bell head in combination with a rib at the end of the reinforcement.

The use of telescopic trays is typical for Russia. The technology of their use in the repair of roads (MKAD) has been developed. A wide variety of reinforcing structures allows them to be effectively used for reliable road construction in a wide climatic range. Strengthening of highways is carried out in accordance with their category, taking into account the regulatory documentation. 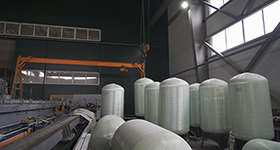 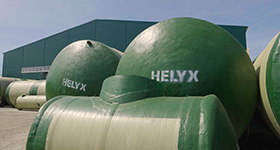 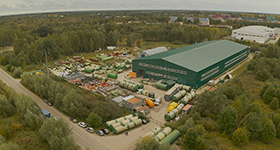 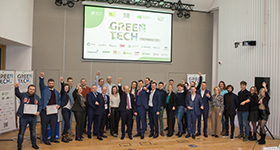 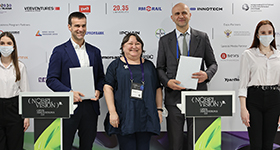 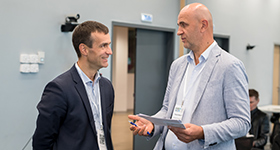 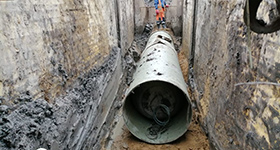 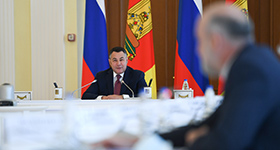 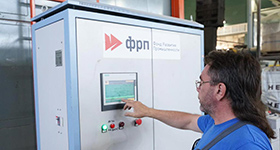 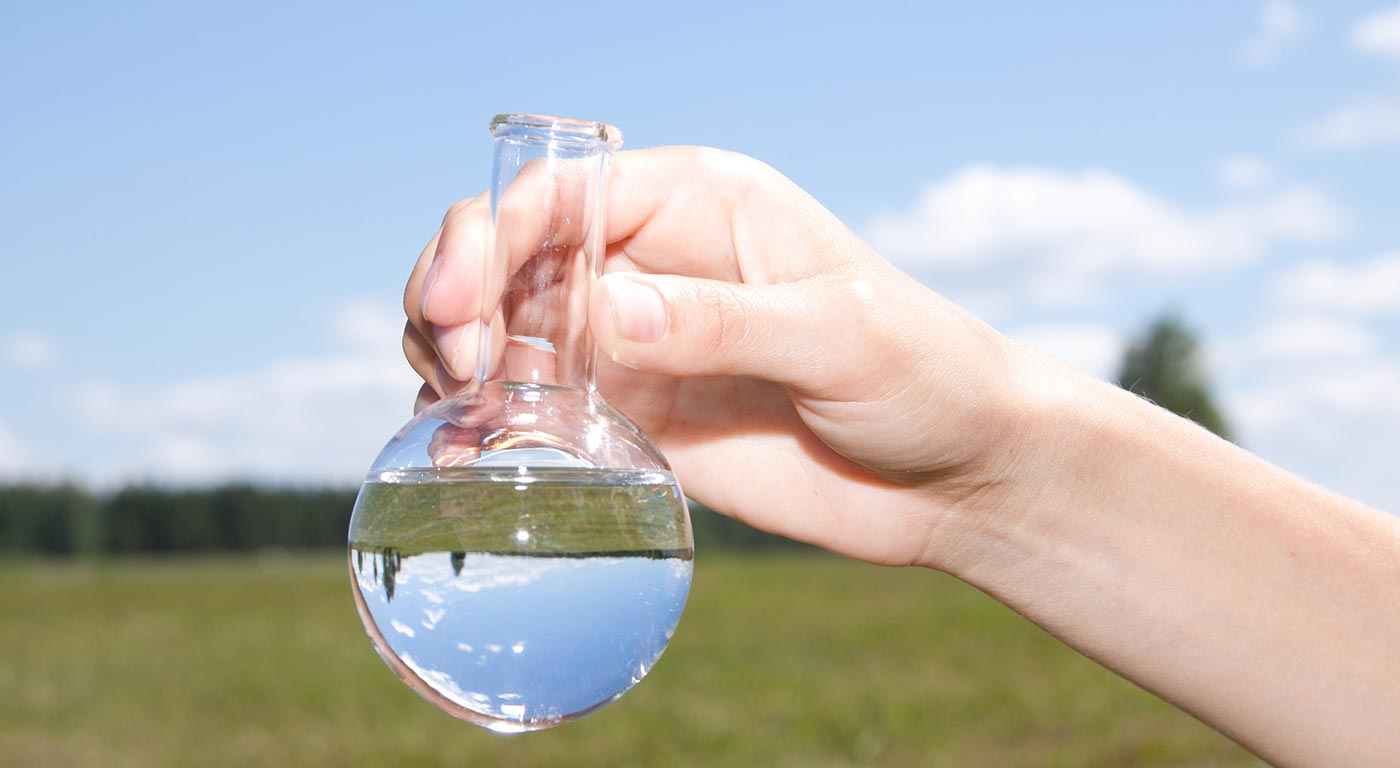 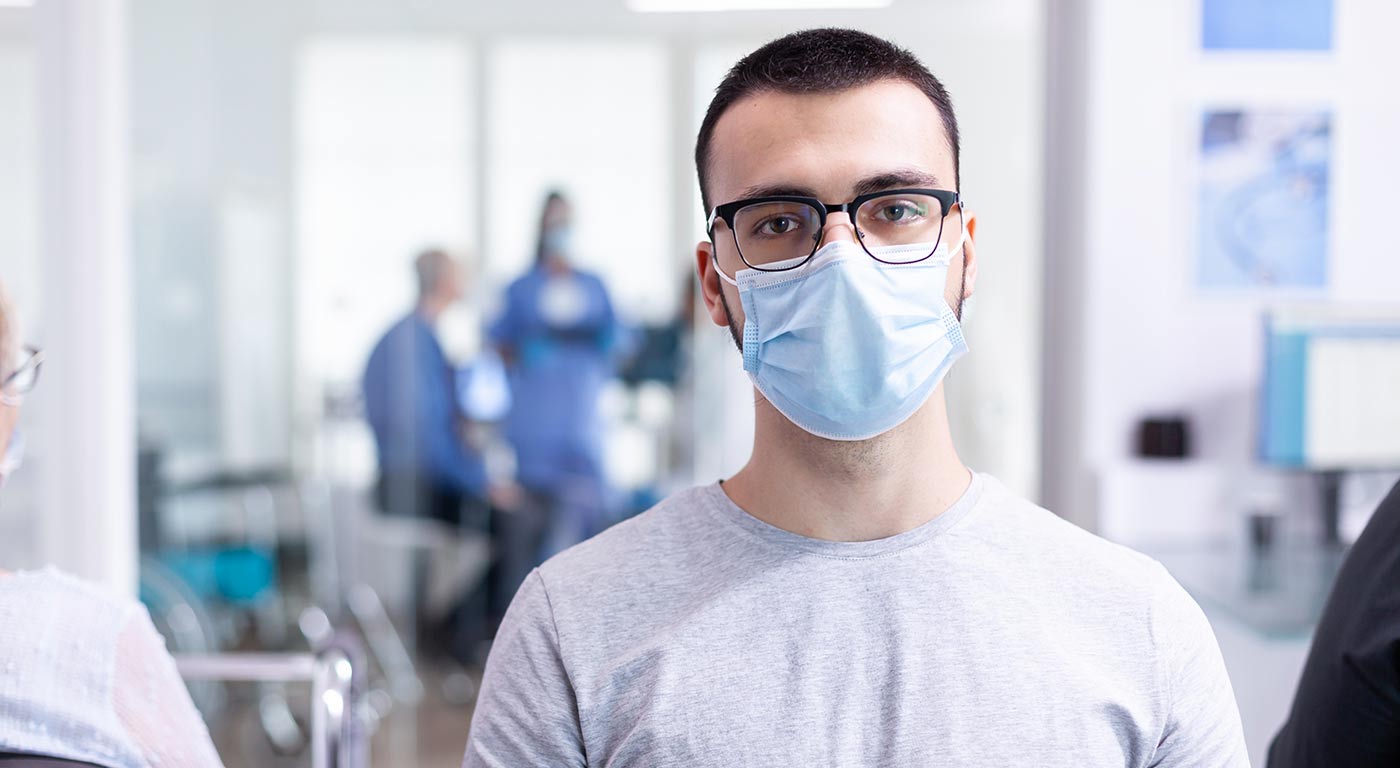 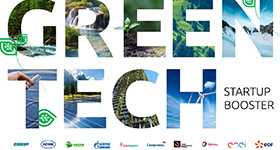 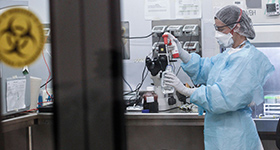 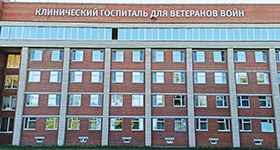 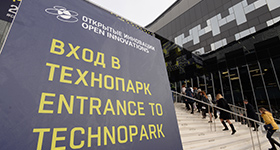 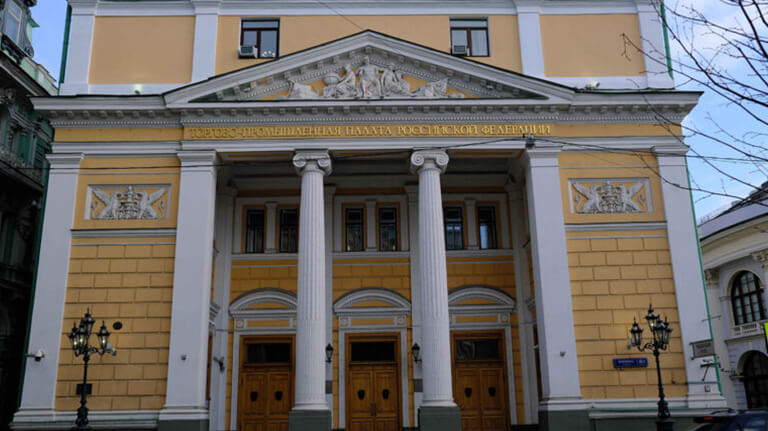 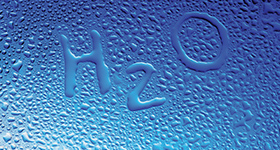 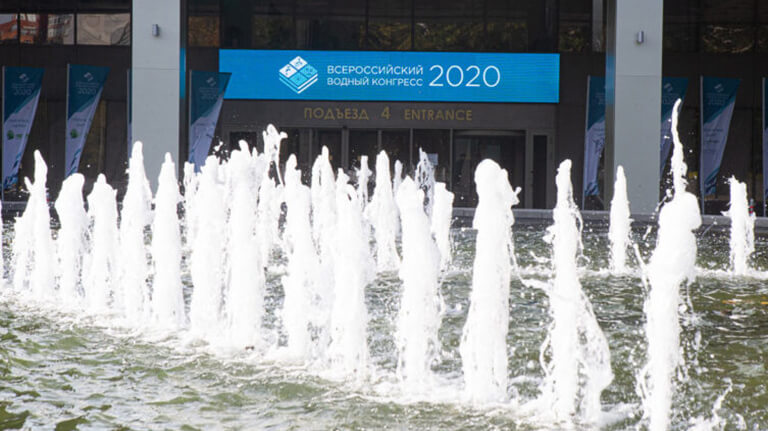 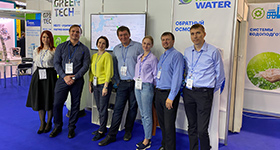 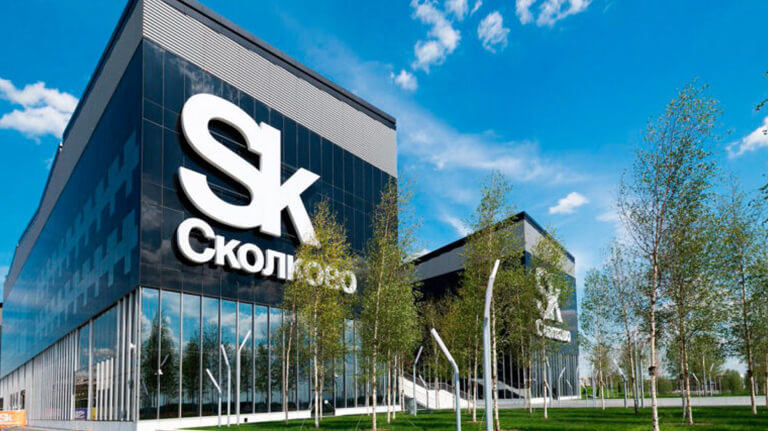 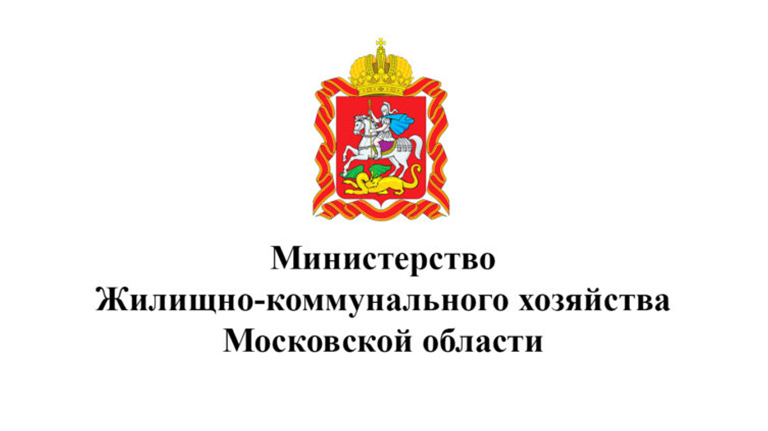 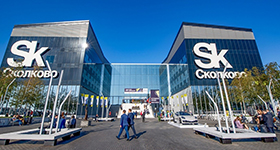 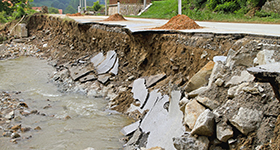 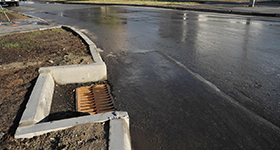 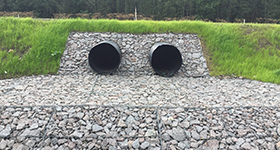 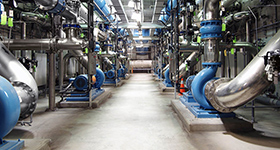 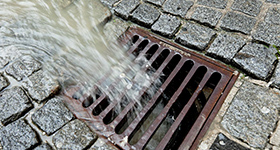 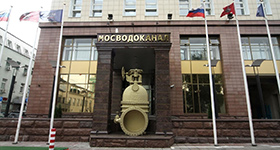